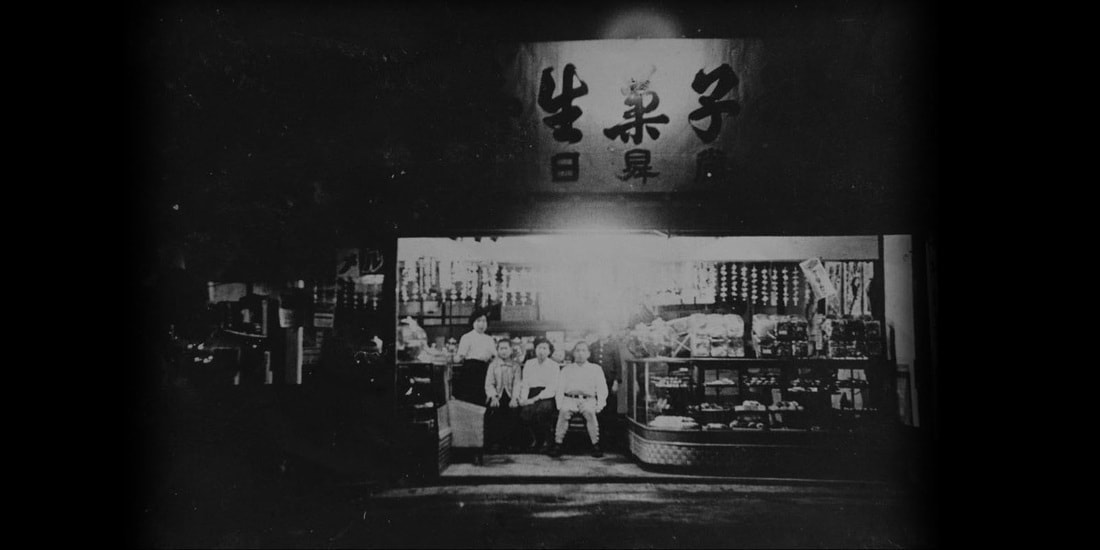 Nisshodo is a traditional Japanese sweets maker, using methods learnt by the founder as an apprentice in the early years of the last century.
At the age of 5, the founder of Nisshodo, Noboru Nagashima, entered into an apprenticeship in a traditional Japanese sweets' shop. Drawing water by hand from the well, he learned in the time honored fashion of the traditional Japanese apprenticeship system, starting at the very base of the operation. Learning from the ground up, by the nineteen thirties Mr Nagashima and his wife Aki had opened a small sweets shop in Imaichi.
In 1948 the then General Manager Aki Nagashima established the company Nisshodo Ltd.
The company name, Nisshodo, has the literal meaning of "House of the Rising Sun". Interestingly, the very first known recording of The House of the Rising Sun (later made famous in the 1960's by The Animals), was made in 1933, almost the same time as the founding of Nisshodo.
​Nisshodo takes pride in maintaining the highest traditions of quality Japanese sweets making. Now, having launched a new shop in Nikko, they look forward to serving existing and new customers in a time honored and traditional manner.​ 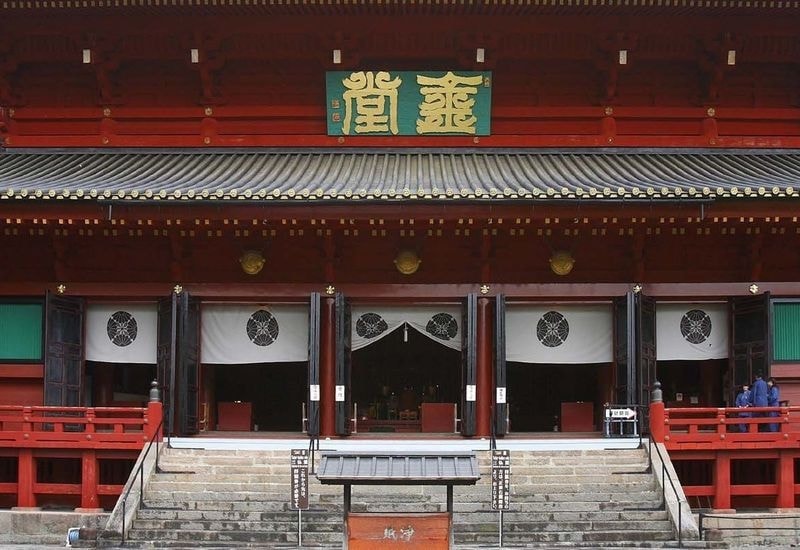 Nisshodo is located in Nikko City, Tochigi prefecture. Nikko is most famous as being the final resting place of the Tokugawa Shoguns, who ruled Japan from the 17th through to the mid 19th Century.
​Now a designated World Heritage site, Nikko is popular with sightseers both from within Japan and abroad. It is also the center of the large Nikko National Park. Being surrounded by verdant mountains and forests ensures that Nisshodo has access to the essential ingredient for making high quality yokan; pure, clean water. 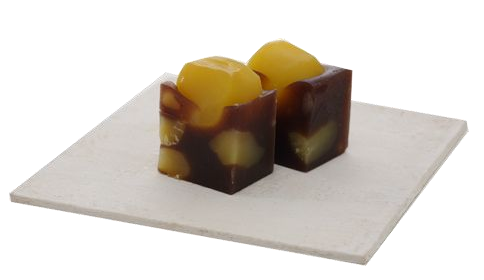 Nisshodo only uses ingredients sourced from within Japan. This way we know the provenance of the ingredients, and have direct contact with the producers. In this way can ensure that we have only the highest quality ingredients for producing the highest quality yokan.
​This, combined with our traditional, hand made production methods, ensure that you, the customer, know that with Nisshodo Yokan you are eating an authentic, natural, healthy, hand made product, made with a traditional process that has been handed down since before recorded time. 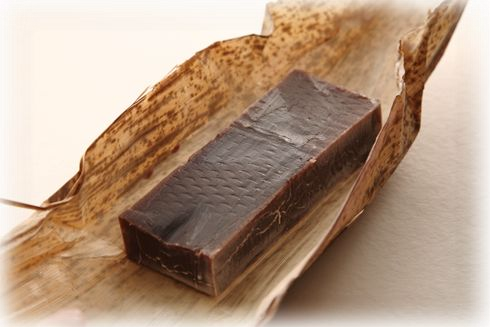 Yokan has a history going back thousands of years. Originally from China, it was made using gelatin from boiled sheep.
​However, when it was brought over by Buddhist monks and introduced to Japan, being vegetarians they used azuki red beans and kanten (agar-agar, made from red sea vegetables) instead of gelatin. This is said to have originated of present Yokan.​

What is Yokan made from?

The primary ingredients of Yokan are azuki red beans, kanten (agar-agar), and sugar. Typically it is sold in a block form, and then cut into slices.
​Yokan is often also flavored with green tea, chestnuts or sometimes salt (as a sweetener).
Yokan has a very long shelf life, and is often used as a gift in Japan, especially omiyage (gifts given when returning from a trip or vacation).​ 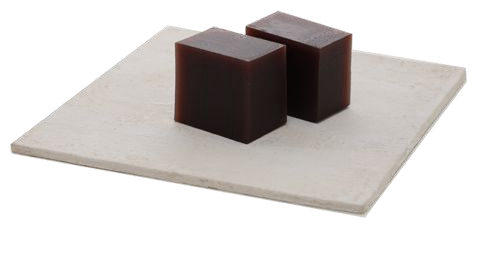 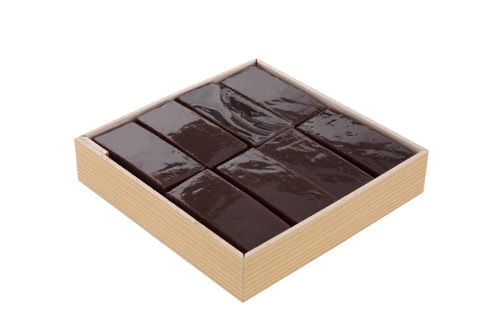 There are three primary ingredients to Yokan. Beans. In Japan the azuki bean (sometimes spelled adzuki) is used in many kinds of dishes. The red variety is often cooked with rice to make sekihan (literally "red rice") for presentation on auspicious occasions. In yokan, two varieties are commonly used in the paste that makes the base for yokan; the red and the white. Both varieties are very high in dietary fibre, protein and potassium.

Kanten is made from a wide range of red sea-algae. It is a natural vegetable, with no carbohydrates and no fat. But perhaps its greatest benefit is the high fiber content (81%, the highest of any vegetable, terrestrial or oceanic) that assists in digestion and cleaning of the gut and bowels. Kanten naturally absorbs water and expands; in this way, when eaten, it creates a feeling of fullness rapidly, reducing food intake.
​At the same time, kanten actually absorbs glucose, reducing the amount of glucose available to be absorbed in the intestine. This prevents "sugar spikes" in the blood stream, and along with the high levels of dietary fiber, helps to smooth out the entire digestive process.

Sugar is added to the azuki beans to sweeten the flavor. But the great benefit of yokan is that you get the sweetness of sugar without the "sugar hit", because the glucose is released very slowly by the kanten throughout the digestive process.

Yokan comes in a wide range of varieties. The base azuki beans are used in two varieties, red and white, and these give a distinctive look to the final product. Yokan can be kneaded, or it can also be steamed to create mushi-yokan. At the same time there are a range of natural flavors available.
​Some of these include matcha (green tea), kuri (chestnut), shio (salt, used as a sweetener), and kaki (persimmon), amongst others.